RICHMOND, VA., NOVEMBER 30, 2016 – Wireless EV charging offers China, the fastest growing electric vehicle market in the world, the most advanced and flexible charging option for its growing fleet of EVs. The high demand from Chinese EV manufacturers for hands-free charging  is being met by a joint venture between Evatran Group, Inc. (“Evatran”) maker of Plugless (the only wireless EV charger available for purchase in the world) and Zhejiang VIE Science and Technology Company (“VIE”). Today, VIE unveiled a Plugless-enabled iEV6S, an EV manufactured by Chinese automaker JAC, at the Shanghai Automechanika automotive trade-show. 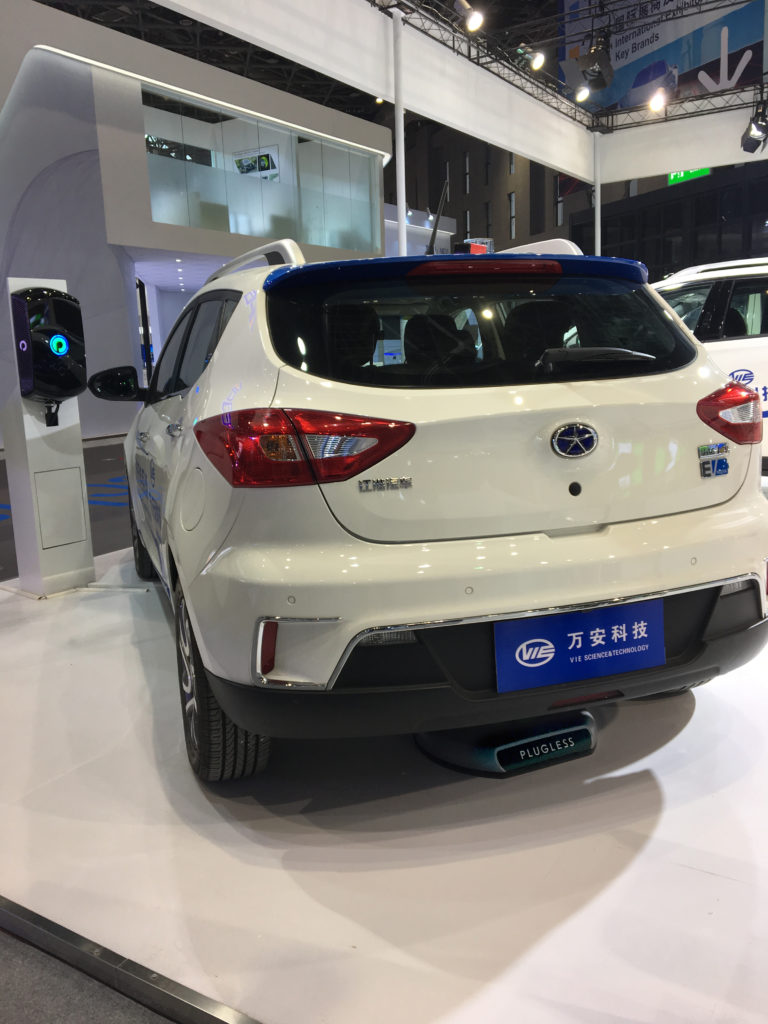 VIE has numerous automotive manufacturing clients who have expressed interest in a wireless charging program who will get to see a fully-functional Plugless integration on a production iEV6S at the trade show. The hope in the Chinese automotive industry is to manufacture wireless-charging ready EVs in series production as early as 2018.

In an industry first, the Plugless system charges over a six-inch (150mm) air gap, and allows 10 inches (254mm) of roadway clearance a necessity in China. The Plugless system can be configured to charge up to 7.2kW, or roughly 20 to 25 miles of range per hour. The system is rated for installations indoors and out in an extreme variety of weather conditions. Plugless allows for the widest range of misalignment with four to six inches and in any direction, 360˚ from the center of the Parking Pad.

The joint venture by the partners in China is officially called Zhejiang VIE Evatran Electronic Technologies Co. and was formed this year.

“We’re pleased with the quick progress of our Joint Venture, and OEM demand is pacing well ahead of schedule,” said Evatran CEO Rebecca Hough. “VIE is successfully leveraging longstanding automotive client relationships, and these companies are enthusiastic about how well-designed and production-ready the Plugless system already is.”

Currently, Plugless supports 3.3kW charging for Nissan LEAF and the first-generation Chevy Volt in North America. Plugless is now taking reservations for its 7.2kW system for the Tesla Model S and will begin initial installations of those systems before the end of the year. 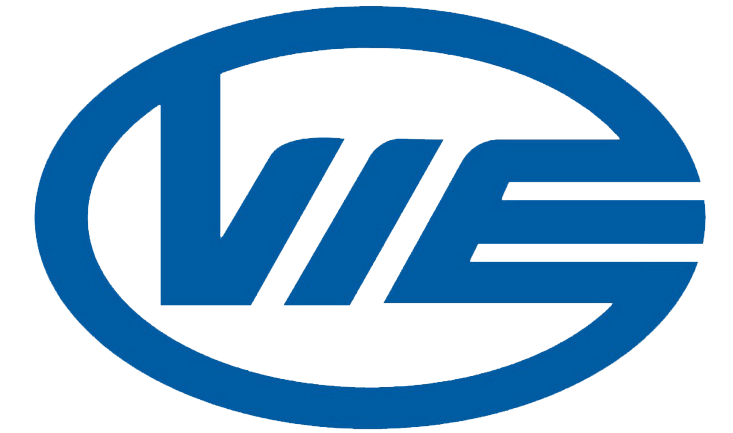 Headquartered in Zhuji City, Zhejiang Province, China, VIE is a Tier 1 automotive manufacturer which services both China-based OEMs and the global automotive market. VIE went public in 2011 on the Shenzhen Security Exchange (SHE:002590) and, across the whole VIE group (including VIE Science & Technology Co. and other business units), surpassed $1.69B USD in sales in 2015. VIE specializes in the development and manufacture of major automotive parts and has led the development of several state and trade standards across China.