How Wireless Charging Works on the Tesla Model S

Nikola Tesla built the first system to transfer electricity over the air in 1893, using principles of induction discovered by Michael Faraday in the early 1800s. GE sold the first inductive charging (wirelessly charged) toothbrush in 1961. In 1996, GM’s EV1 was charged using inductive paddles — before its untimely demise.

But a Tesla Model S charging itself wirelessly?

To charge wirelessly, the Model S is upgraded with an ultra-thin vehicle receiving coil that accepts inductive power transfer using existing connectors in the Model S.

A wireless charger base station is connected to a 240-volt circuit (just like a traditional corded charging station). This base station has a power transfer coil in a parking pad that is positioned in the Model S owner’s normal parking space.

The wireless parking pad converts the live electric power to magnetic energy which can be safely transferred across an air gap to a receiver (vehicle adapter) integrated under Model S’ plastic shielding. The receiver converts the magnetic energy right back to electricity. Learn more about wireless charging station installation here.

Model S then takes over just as it would when receiving electricity from a corded charger. The Tesla’s normal start-up process disengages the charger automatically so no driver is needed to get in and out of the vehicle and physically handle cords in order for Model S to charge.

How Wireless Charging Fits into the Autonomous Future

Being autonomy-ready is one of the keys to Tesla’s domination of the luxury EV space. All Teslas are shipping with full self-driving (FSD) hardware, so it’s only appropriate that self-charging hardware is available, too. One day, self-driving Teslas will siphon energy from dynamic charging roadways. They’ll be able to drive 24/7 without stopping to charge. From dropping you off at work to picking up the kids, and ride-sharing on the Tesla network, each Tesla will be totally self-sufficient.

Today’s Tesla owners aren’t waiting for “one day” to enjoy wireless charging at home. It unlocks the full convenience of Summoning your Tesla to your door or sending it into the garage by itself without worrying about following after the car to physically plug it in later. It’s a nice perk to enjoy while awaiting the full rollout of wireless public charging where every parking space and major roadway can be enabled to charge Teslas as they go.

Plugless integration with Summon is being rolled out with deliveries this summer. With Summon, you simply send your Model S to go charge itself at the press of a button. If a driver is guiding the wheel, charging is as easy as parking. Plugless-enabled Model S is radio paired with the Control Panel on the wireless charging station. Model S ‘wakes up’ the system simply by approaching within 40 feet. Lighted green arrows indicate how much further to drive to align for charging.

Plugless is designed so can land your spot with a wide variety of alignments while still ensuring high-efficiency wireless electricity transfer. See Plugless technical specifications or FAQs to learn more. 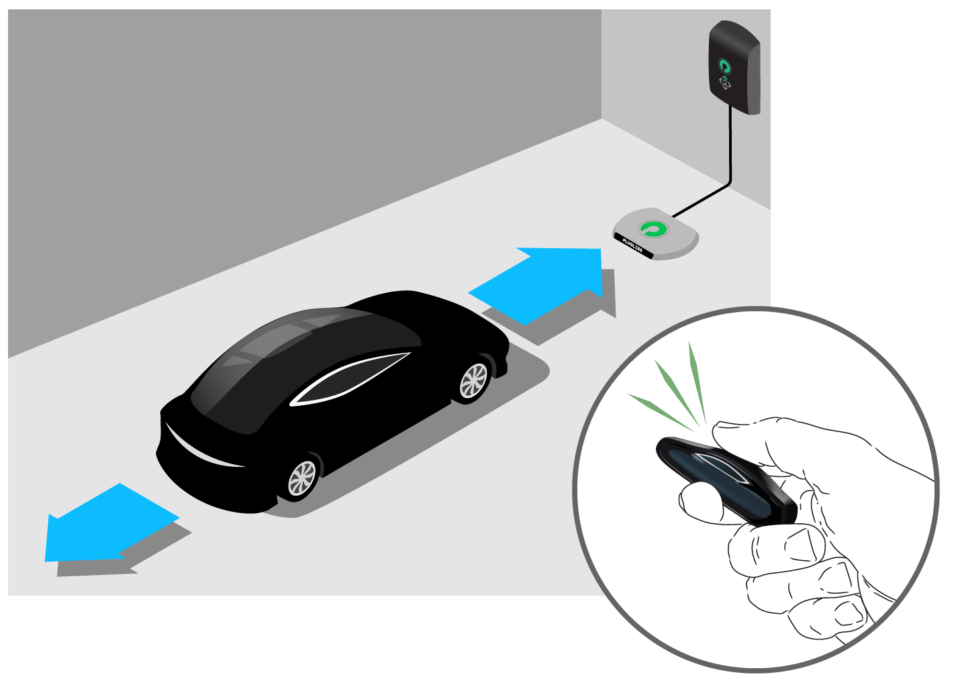 Since there is no physical plug, Plugless systems have an innovative way of disengaging from your EV. Model S disengages seamlessly simply by going through its normal vehicle start-up process. If you’re driving Model S yourself, simply step on the brake as you normally would to be able to put the car in “drive.” Get in, go, and enjoy Model S’ ludicrous zero-to-sixty times even sooner.

Many Tesla owners prefer to schedule charging for a specific departure time or to take advantage of cheaper nighttime electricity rates. Plugless fits seamlessly into Model S’ existing charging program. In fact, if you already have a charging schedule set up when you go Plugless, don’t change a thing. Plugless doesn’t change anything you’ve configured with your in-car touch screen or Tesla phone app. Your Tesla thinks it is plugged in. The only change we’d recommend is turning off your calendar reminders about plugging in your car because we’ve got that covered. 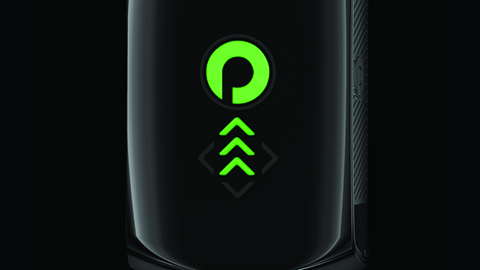 Which Model S Upgrades Are Worth the Cost? 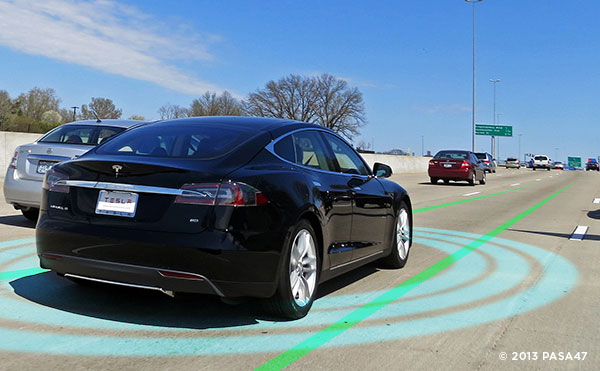 Ultimate Guide to Charging for BMW i3 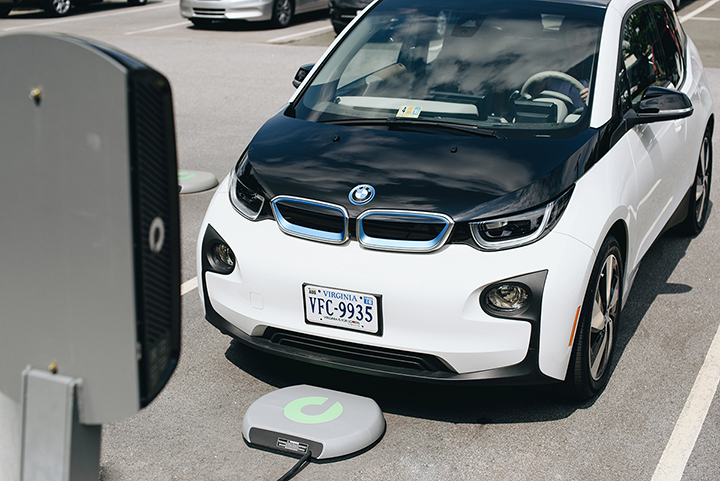