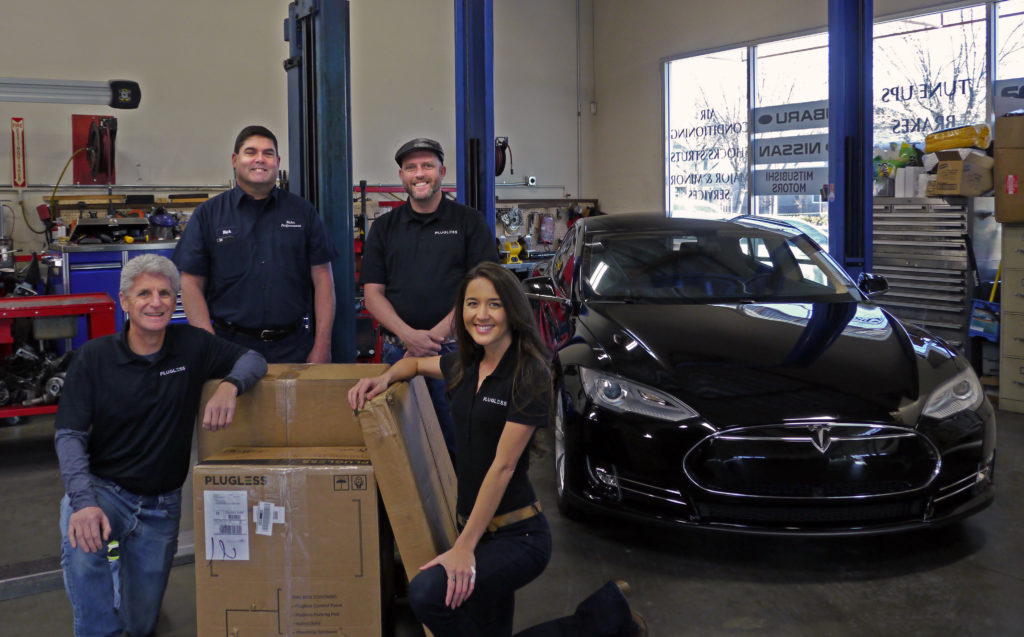 The Bay Area Plugless team swung by Rick’s Performance in Pleasanton, CA, on Monday to deliver a brand new Plugless for the Model S autonomous charging system to Rick Soderberg.  Rick owns a Model S and is the owner of the high-end auto shop where the unit was installed.

What Surprised Rick the Most About the Wireless Charging Adapter? It’s Insanely Thin! 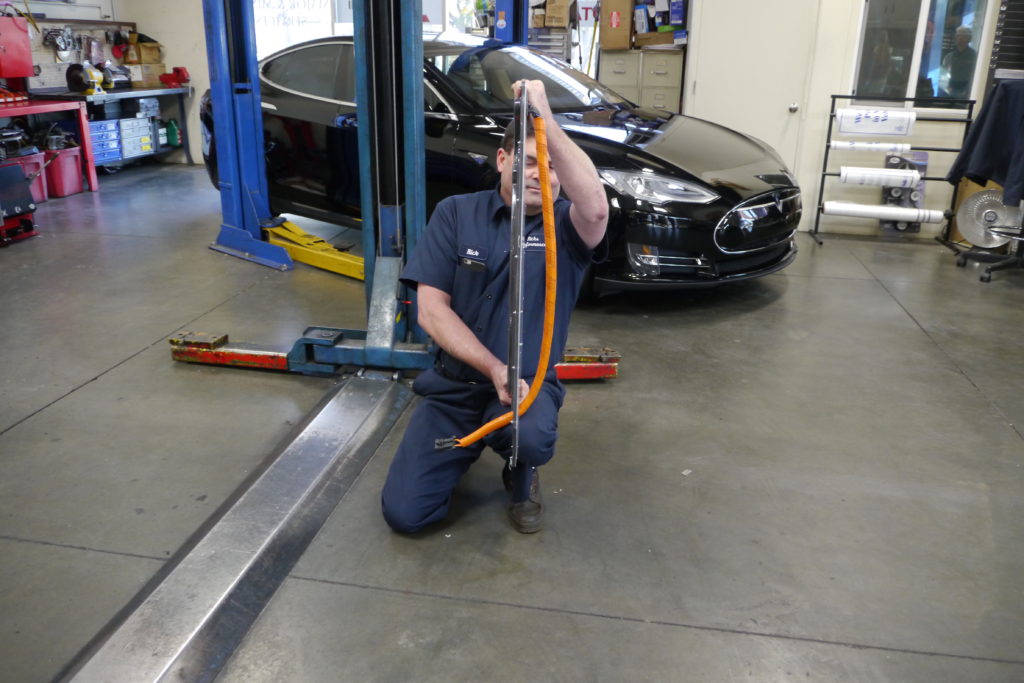 Rick shows off the ultra-thin receiving coil that will allow his Tesla to receive wireless charging. 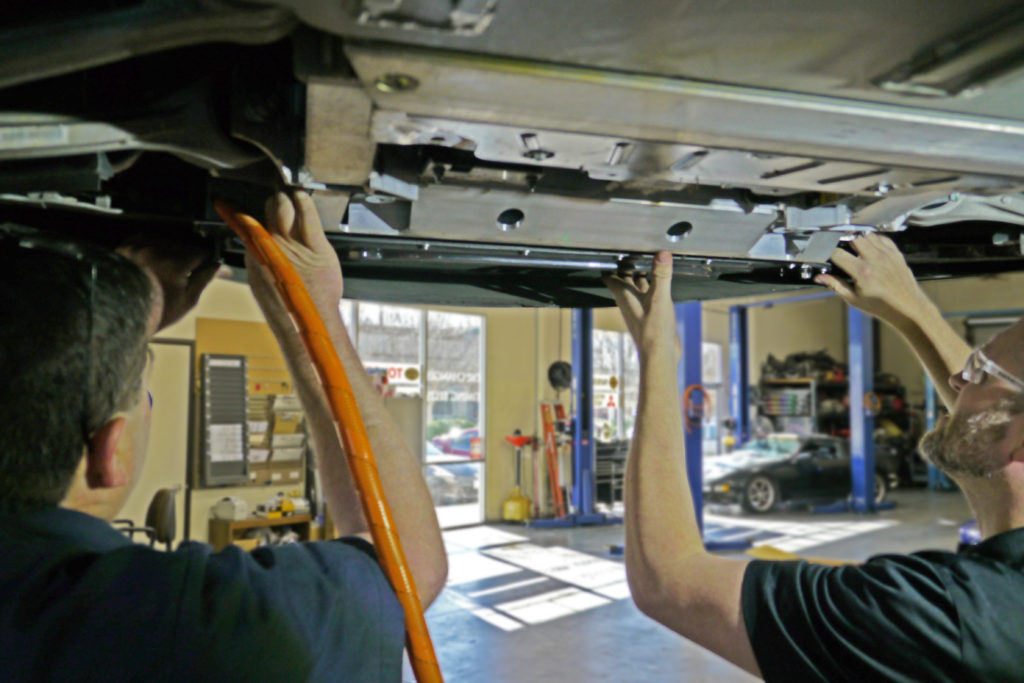 The vehicle adapter is installed underneath the shielding under the front end of the Model S. 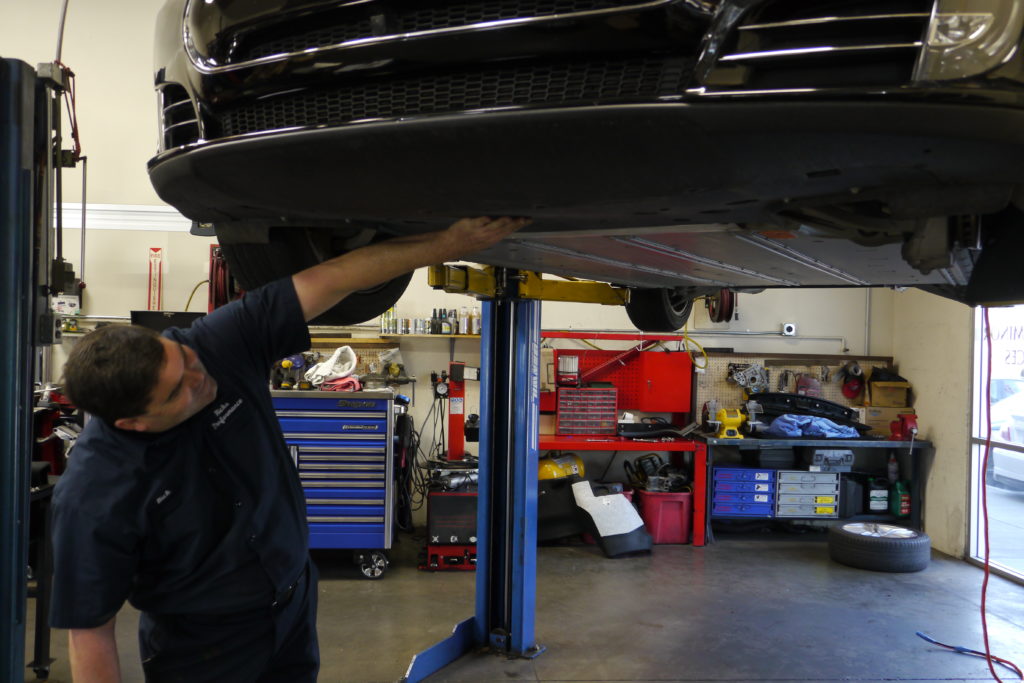 Wireless charging adapter for Model S is totally invisible after installation. The “brains” of the operation also installs seamlessly in the interior of the car. 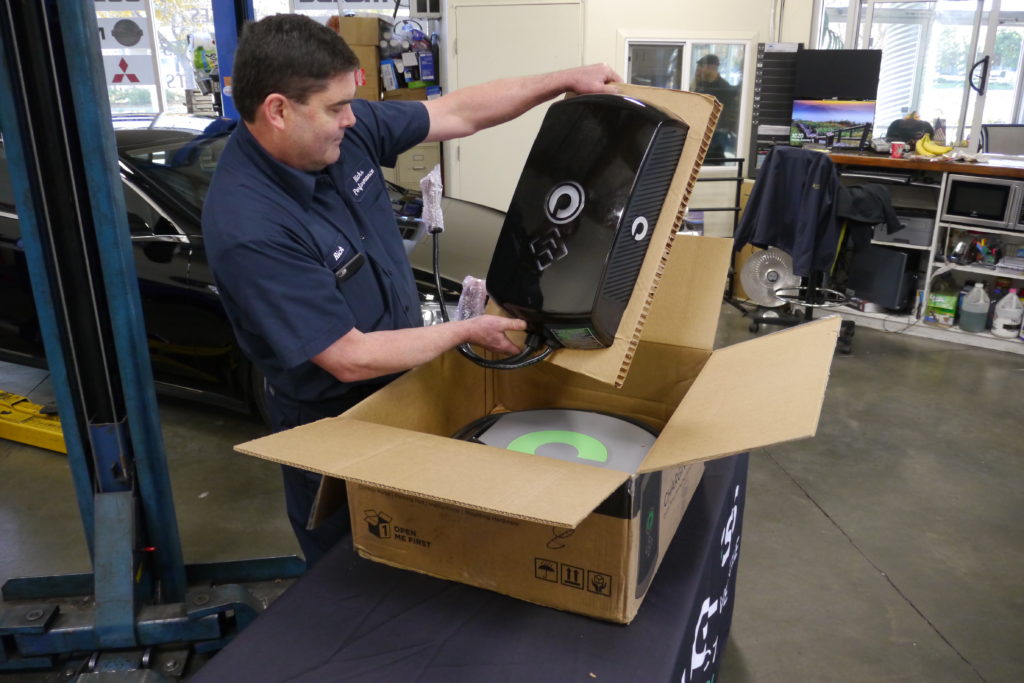 Rick unpacks his control panel – the unit that will light up to guide him to park over the Parking Pad that sends a charge wirelessly.

Control panel installation is as simple as hanging it on the wall and connecting to a 240V, or “Level 2” outlet. This is the same type of outlet as the one used by an electric dryer. 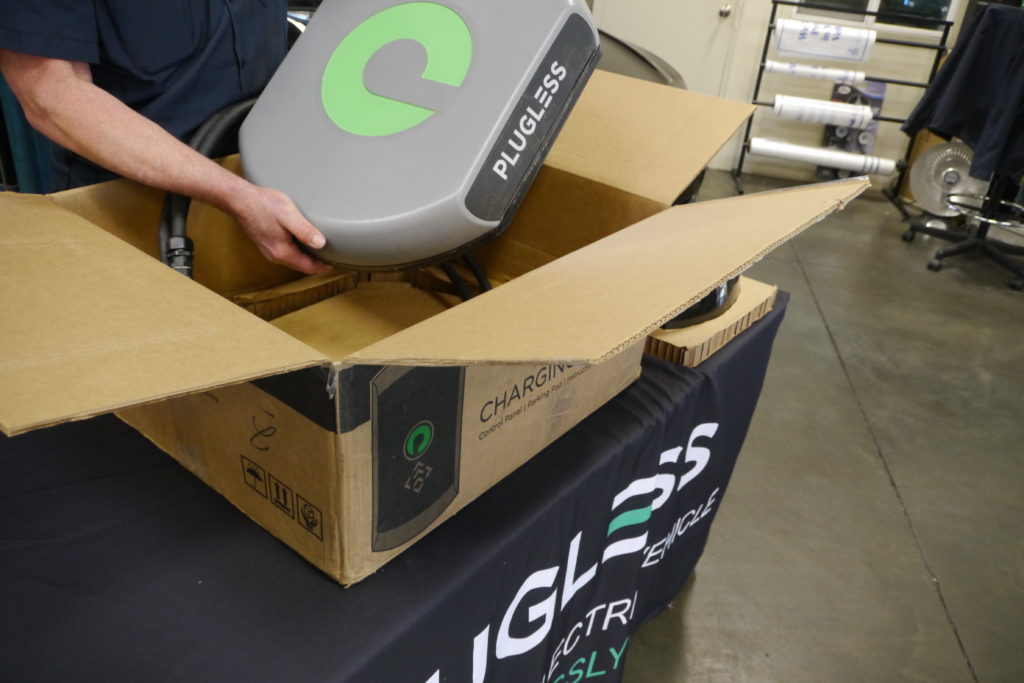 The Plugless Parking Pad will be placed at the Model S’ normal parking space to charge the car automatically when parked. 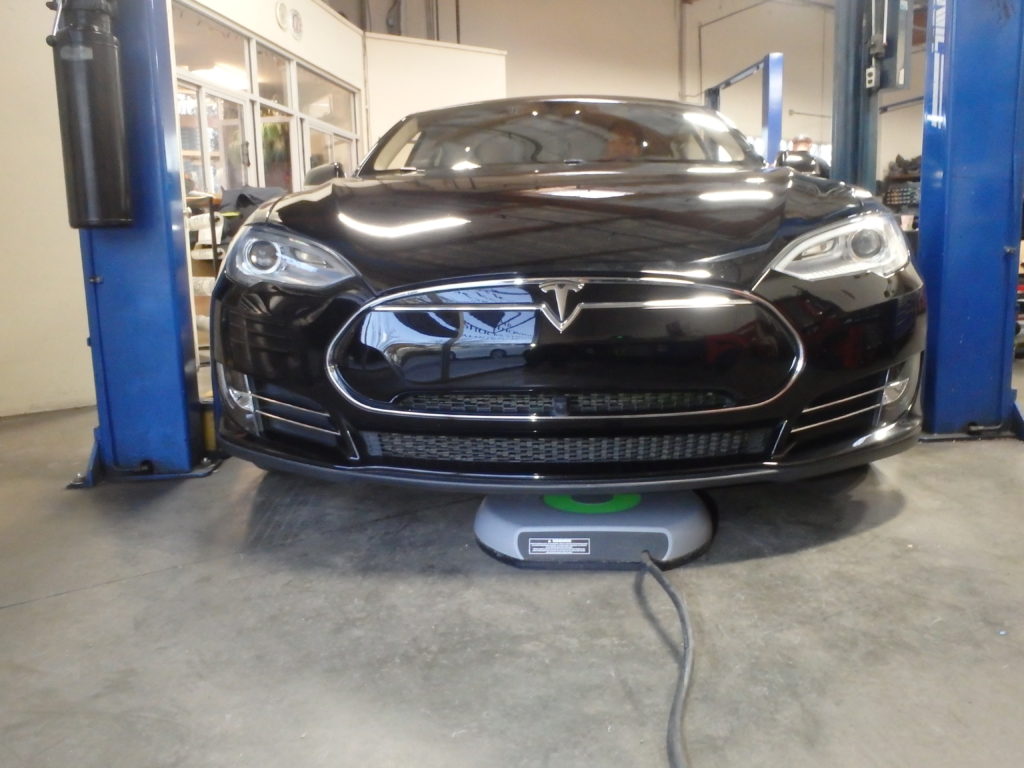 Rick uses the Tesla as a customer shuttle at the shop and loves the idea of his Plugless Tesla being part of customers’ experience. 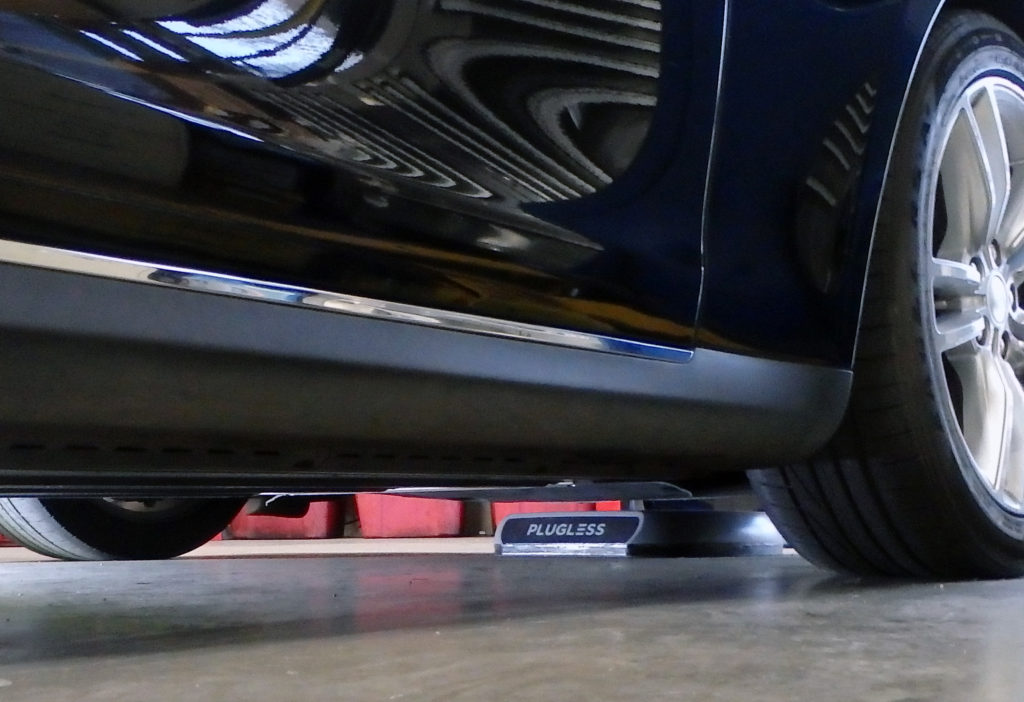 See video of the Tesla charging port indicating a charge in progress with no cord connected as well as video of Rick driving the his self-charging Tesla over the parking pad for wireless charging.

Why Tesla May Run Out Of Federal Tax Credits Before GM 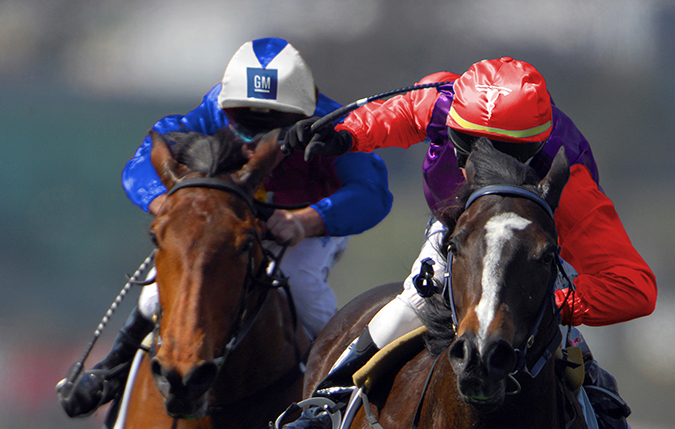 How to Get Wireless Charging for Model S: Product Page