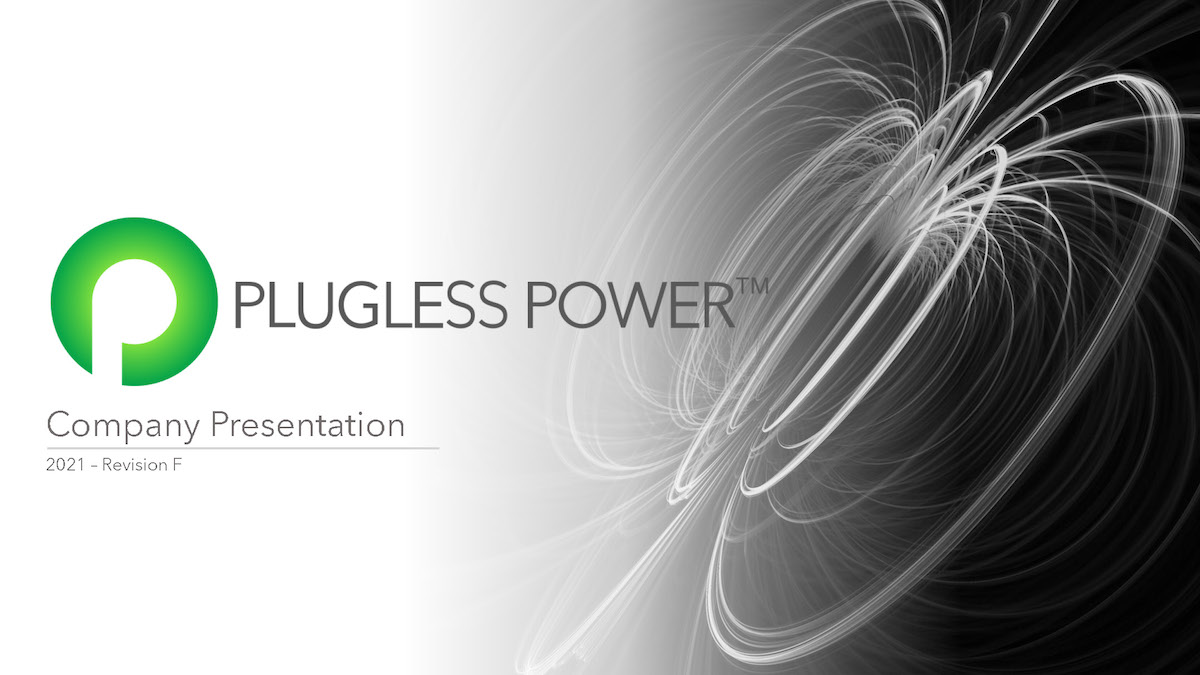 Co-Founder & Chairman of the Board

After 16 years with GE’s Industrial Electric Equipment Division, Mr. Hough acquired a high-power transformer manufacturer.  After extensive growth, and with the support of his colleagues, Mr. Hough began experimenting with modified transformers for electric vehicle (EV) charging. The result of these efforts ultimately became the technological foundation for Plugless Power’s charging systems.

Mr. Gaidousek has served in the US Army, has held various executive positions within both the energy production and aviation industries, maintained a number of board positions, and is a technical advisor for a financial trading company.  Over the last decade Mr. Gaidousek has been an Electric vehicle (EV) consultant and continues to experiment with a variety of EV innovations.

Mr. Schulle has held positions as an officer and director in multiple closely held, private corporations and has been instrumental in the formation of several publicly traded companies in the energy, technology, and aviation sectors. He has degrees in chemistry and mathematics and is a United States Army Veteran.

Mr. Douglass is a consummate EV and alternative energy enthusiast.  Mr. Douglass has been promoting EV’s and EV charging infrastructure as a member and officer of the Electric Auto Association, for over 20 years.

Mr. Greenberg has participated in more than 50 start-ups / small businesses where he has served in various roles, including CEO, Head of Operations, Investor Relations Manger, and Director of Change Management.  Most notably, Mr. Greenberg advised The White House on greening government buildings.

Connect with the Company’s Director of Investor Relations.